PRAY FOR NEW ZEALAND – In the name of Oneness 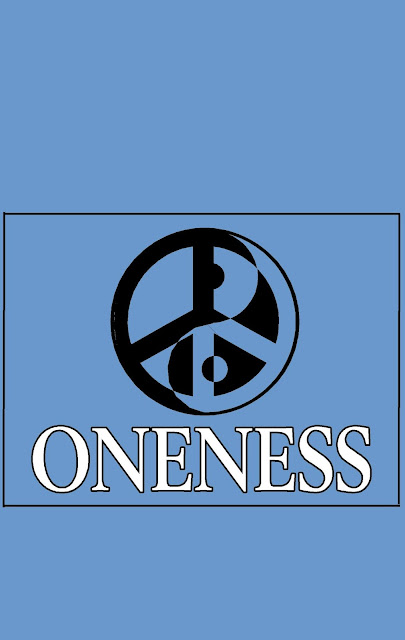 Hello, again my friends,
Well, we’ve experienced it yet again. Another senseless atrocity that took the lives of 49 people, injured many others, and left families (and the rest of humanity) with a gaping hole in their hearts wondering ‘WHY?’. The events that took place in two separate mosques in New Zealand on Friday continue a rash of senseless attacks on humanity. Now seeing that this alleged gunman did not take his own life, I assume that he has some sense of caring for the fact that he did not. He did not want to harm himself. Yet he found no problem killing others and destroying the lives of those families. So, it’s pretty easy to say that this individual did not know what Oneness is. He did not know that in hindsight, he did, in fact, kill a portion of himself along with all of us. You see, for if he did, maybe he wouldn’t be so eager to pull a trigger, or to do harm to another IN ANY WAY! So after yet another tragedy, isn’t it safe to say that, unfortunately, this trend is continuing?
This is what rips my heart and soul apart. The fact that we don’t get it. The fact that we can’t come to grips with such a basic trait of our very being. That although we are individuals, we come from one source. We are all connected. We are all one. And the reason why you and I will not do harm to ourselves is the very same reason why we won’t do harm to anyone else (I feel safe including you in on this. If I’m wrong, please reconsider). WHY? What’s the issue? Or are we really that fucked up? Either way, it scares the hell out of me and I’m more concerned about the future our children face. I mean really. If we continue on this pace of horrific and senseless tragedies, what’s this world going to be like down the road?
So, how do we put an end to such hatred?
Those who know me know the answer. You’ve heard me talk about. Sing about it. And most recently write this book about it. Wars and fighting will never stop any acts of hatred because hate is a mindset. You cannot tell people how to think. Our problem is that over time as a race (the Human race), we have grown away from Oneness. And by that, I mean that the walls of separation between us have expanded exponentially. And throughout time as this trend of separation continued, the collective consciousness associated with that grew as well. To the point where we are at now. Where taking the life or lives of another member of your own race (again, the Human race) doesn’t affect you.
There is only one way to put an end to or drastically slow down a collective consciousness of that kind. And that is by initiating a new and more powerful consciousness. One that I know is already in place! I know it’s in place because although we still hear of these acts of violence on a daily basis, there is still more good than bad in the world. If only the media would focus on that for a change, but good-news stories don’t make money.  This new collective consciousness is out there folks, and Oneness is a HUGE part of it! The only way that it spreads is by you and I maintaining our thoughts of peace, love, and of course, the fact that we are all one (aka Oneness). We are all energy. When we maintain this thought process it spreads to our immediate world (your family, friends, and co-workers who you interact with daily). When the energies of those people grasp on to your powerful and positive energies (and they will) that’s when they spread it to their immediate world. And that is how the chain reaction begins and continues. There is no other way. Think of how light dissolves darkness just by its mere presence. That’s exactly what we’re dealing with here.
So as we continue to pray for New Zealand and humanity in general, do it in the name of Oneness.
I have shared this music video of mine now countless times after each and every tragedy. Hopefully, one day I won’t have to.
‘Simply Onesong’ by Danny Rongo
In continued Oneness
Danny

Danny Rongo
Danny Rongo is a singer-songwriter, activist, playwright and author who has dedicated his life through music and words to the spread of a spirituality that he calls ‘oneness’. As a direct disciple of self-help guru Dr. Wayne Dyer, Danny has been nurturing this spirituality for more than forty years now and is eternally grateful to have now produced this book which represents the culmination of all that he has learned and lived. "I Am God" (and so are you my friend) A Common Man's Guide to Oneness. Danny also shares his message and music of Oneness as "That Oneness Guy" Podcast / Vlog 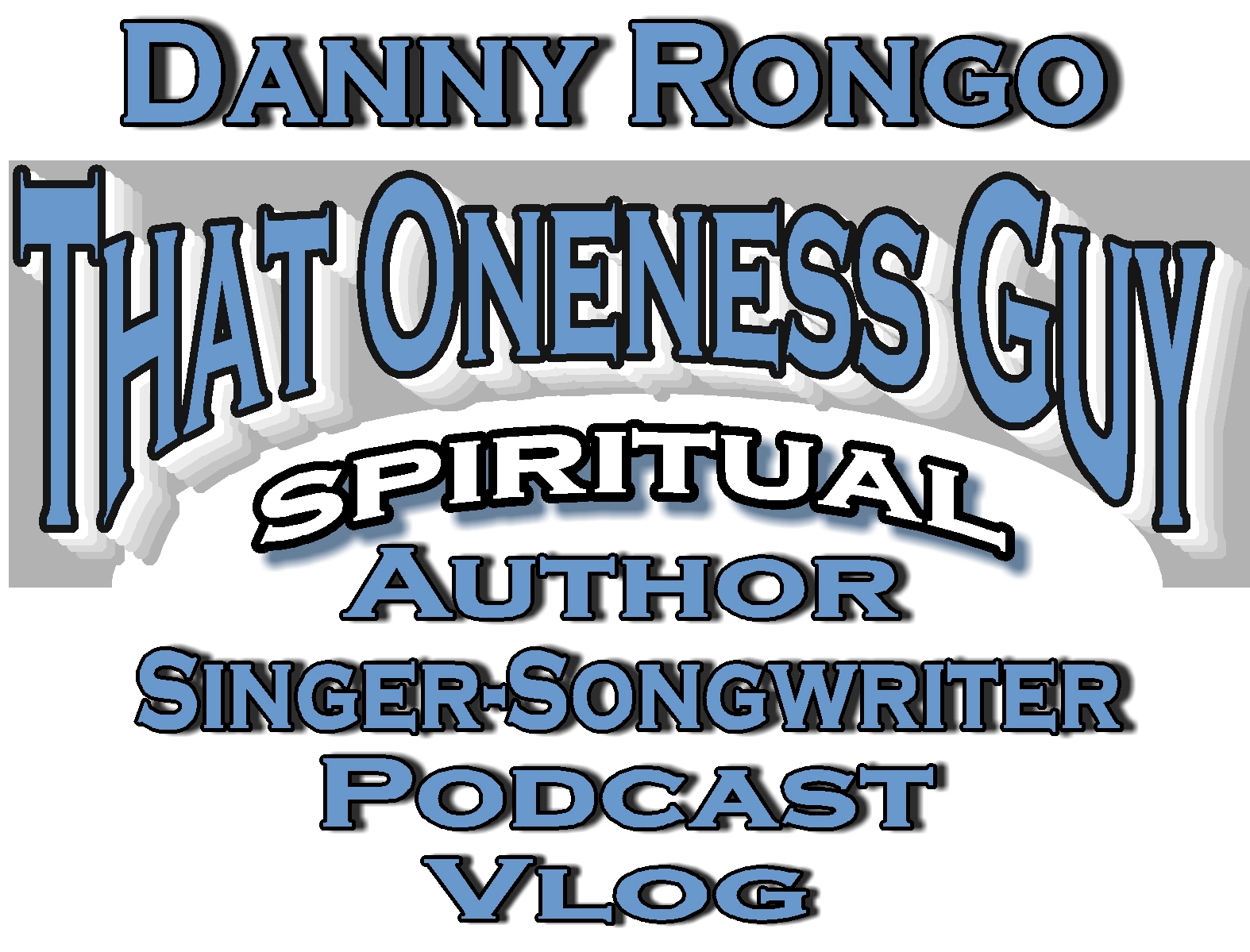